Several lawmakers recently said they would be open to expanding the program but want to wait until the current, very limited law is put in place. Florida is a state with huge potential. If it allows more qualifying conditions it will become one of the biggest markets in the whole country. Currently, only low THC, high CBD mail order marijuana will be available in the Sunshine State. 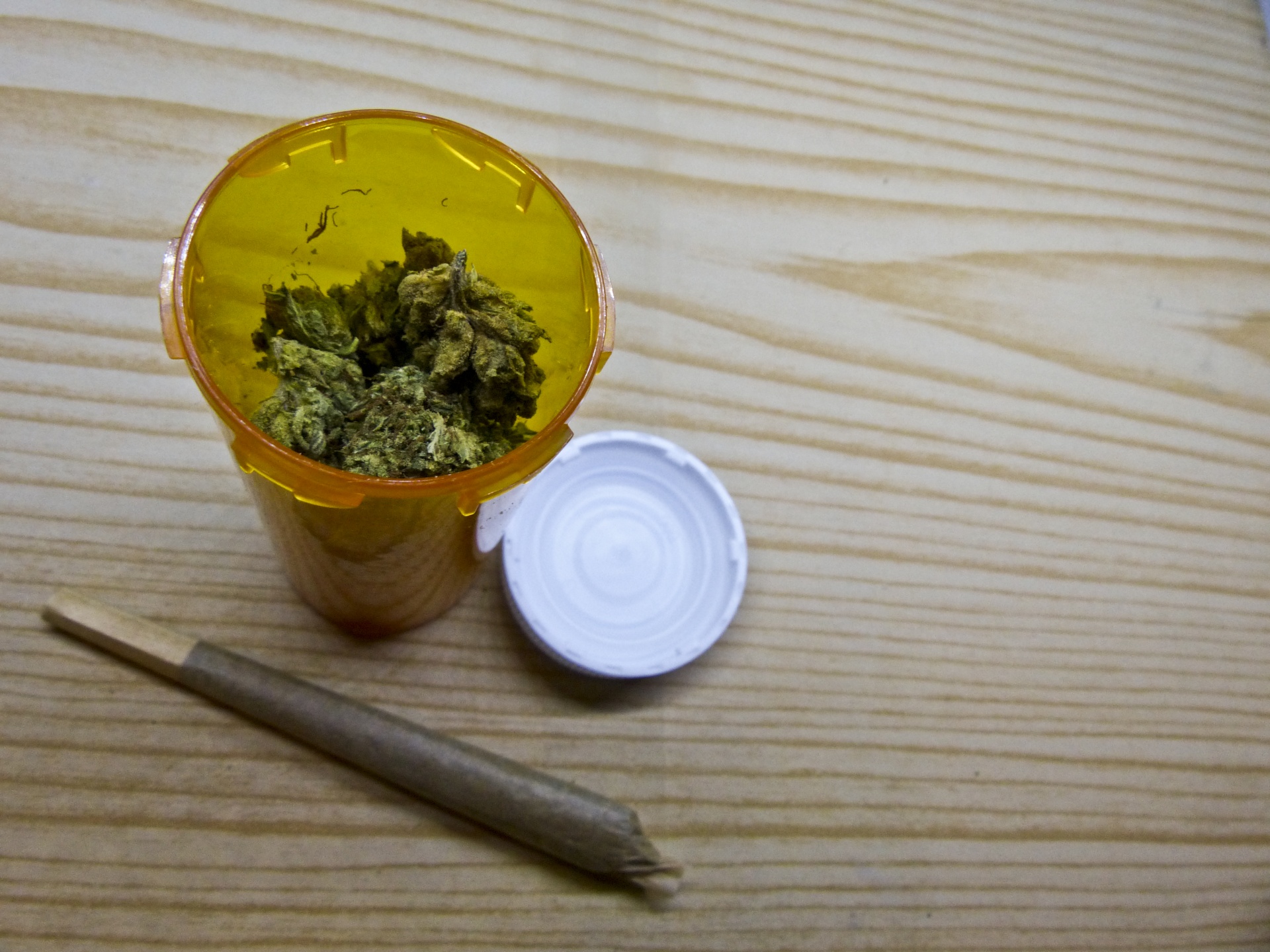 THC is the compound that elicits euphoria, while CBD is non-psychoactive. CBD is used to treat intractable epilepsy and other illnesses. It is most often used for palliative care such as for nausea control associated with cancer treatment or to control spasms associated with M.S. and Parkinson’s. The law has been nicknamed the “Charlotte’s Web” law after a particular strain high in CBD and low in THC. This kind became famous for treating childhood epilepsy in Colorado. It was bred by the Stanley brothers and is currently one of the most well-known strains, gaining national attention when broadcast television ran the story of Charlotte Figi, a little girl who saw a remarkable turnaround and for whom the strain is named. 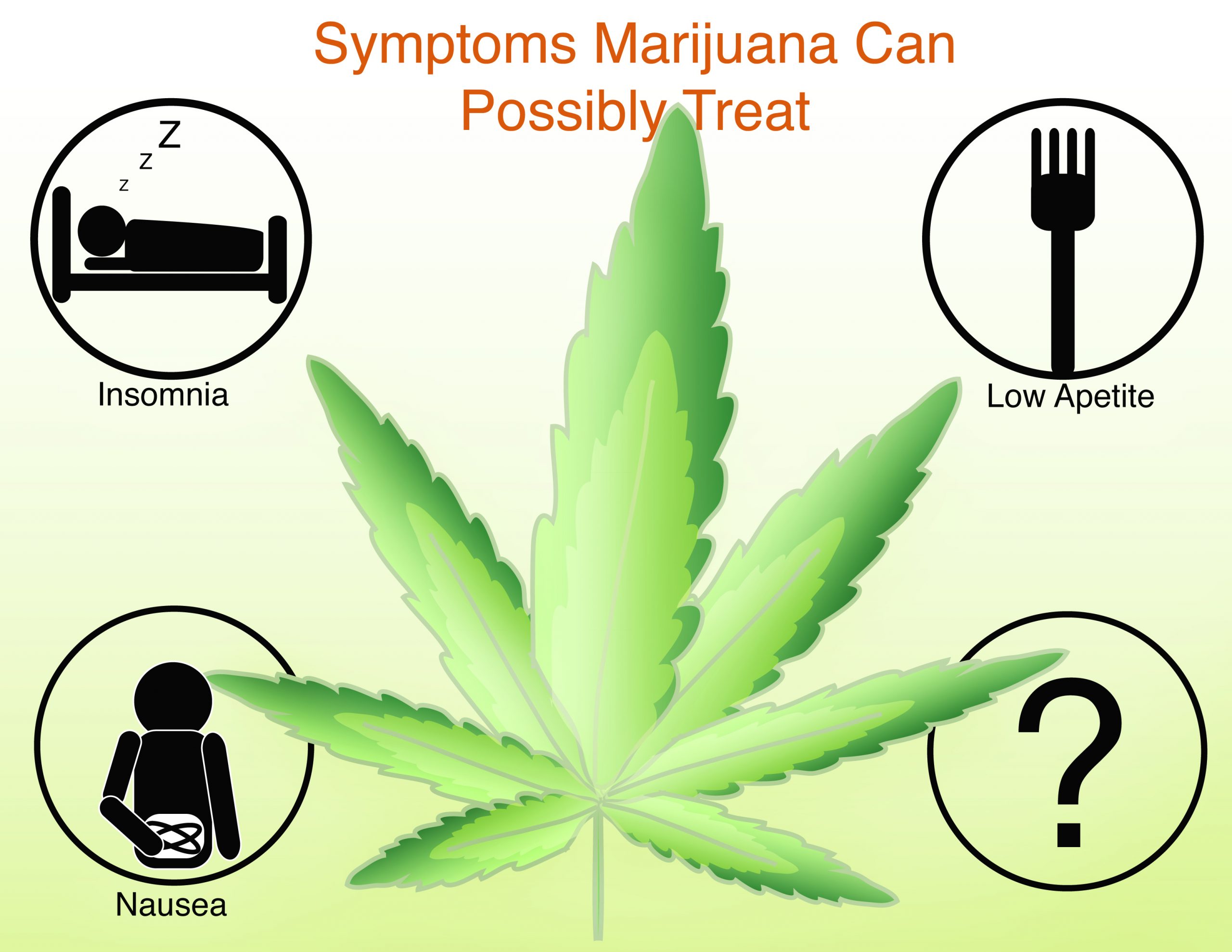 The law has not been without controversy. Entitled the Compassionate Medical Cannabis Act, it has been challenged, rewritten, and fought over by special interests. The law has even undergone a court challenge to the licensing process. It was deemed arbitrary and partial by a judge once the licensing procedure was challenged by a grower. The state Department of Health is still considering how licensure should be awarded. A hearing about the rule-making process is set to take place in February.

Sponsor of the law State Rep. Matt Gaetz (R-Shalimar) said everything should be sorted out at the hearing. Gaetz told the Orlando Sentinel that in time, many lawmakers expect an expansion including more qualifying conditions and cannabis with a higher level of THC. The latter is to aid chronic pain, PTSD, and dementia patients. Gaetz said, “I’d like to take one or two spins around the block with the training wheels on before we take them off.” State House Health and Human Services Committee State Rep. Jason Brodeur (R-Sanford) agreed.