Why has divorce become the only solution for marital problems these days? I have asked that question at least a thousand times in the last two years. That is how long I have been separated. But my marriage is not the issue; the issue is society’s view of marriage, zapoznanstva, and divorce.

Over the past two years, I have sought counsel from both professionals and friends. The advice I have gotten from almost everyone I have spoken to has been the same. Apparently, I should file for divorce. It would make it easier if I agreed with everyone else that my marriage was doomed…and if I believed in divorce. 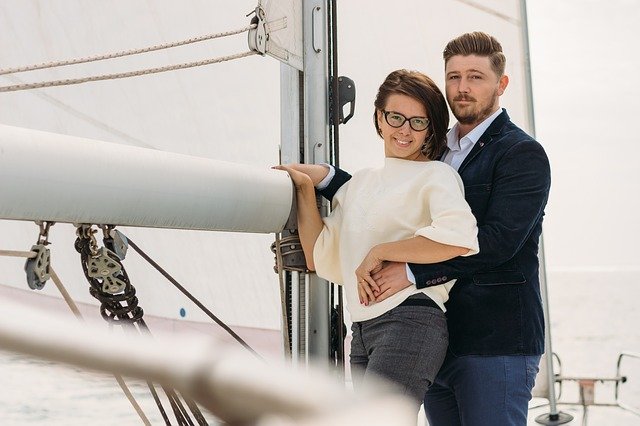 I am a religious person, and my beliefs dictate my stance on divorce, and this is where I run into a problem. The people around me claim to share the same religious values as I, and yet they openly recommend divorce so easily that it screams hypocrisy to me. How can you say that you love God and want to honor God with your life and, at the same time, advise a person like me to clearly go against Him? This is where I get confused.

I understand that God is not thrilled with a lot of things in my life, and getting a divorce would just be the icing on the cake. I know that divorce is not a mortal sin, but it does blatantly go against God’s word. There are so many issues in life where the right or wrong answer is unclear-there are so many gray areas. So why is it that so many people choose the wrong answer when the right one is written in black and white?

But then there’s the other problem…the one that has nothing to do with religion. It’s the problem of still loving my husband. I have tried to see other people just to have something to do. I am not interested in anything sexual with anyone, but sometimes it’s nice to have the company. But I can’t get past the fact that I am cheating on my husband.-even though he’s cheated on me. It doesn’t make it any easier. Every time I even get close to another person, I get this disgusting feeling and want to take a shower. 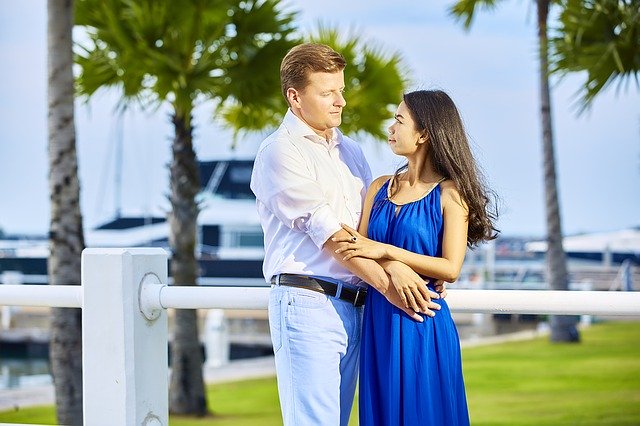 So what is the answer? I’m not sure. All I do know right now is that no matter what anyone else says, I won’t be happy by “moving on.” In fact, the idea of moving on makes me more miserable than anything else. Does this make me pathetic? Or does it make me human?