A lot of us are used to thinking that prive lease simply involves paying large initially and then paying the rest of the amount on a regular basis. Contrary to what others may think, private leasing is beyond just this one. You have to think critically and work out your best, given that you’re dealing with money matters. There are people who have lost money making leasing deals, and there are some who have discovered later on that they actually are incapable of pursuing the rest of the lease. In order to prevent this from happening, then here are some practical private leasing tips you have to keep in mind:

Paying too largely for Upfront Payment

While paying a large amount upfront would save you money in the long run, it could be a problem should something happen to the car which could render it useless, such as getting wrecked in an accident, or getting stolen. In cases like this, it’s almost impossible for you retrieve some of the money. Also, a part of the upfront payment is allocated for rents in future months, leaving you ending up renting and paying money for nothing should any of these mishaps occur.

Not Assessing One’s Habits in Driving 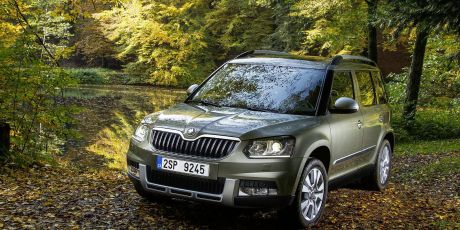 Some private leasing contracts usually set the cap for mileage, at around 10,000 miles or so. Above this limit, car owners are usually made to pay about 30 cents for each mile that has elapsed. If you’re not going to check on this prior to having the car leased, you would end up shelling out more cash than you’d expect. Ask a raise for the limit if you know that you drive a lot.

Not Maintaining the Car

Just because you’re leasing the car does not mean you don’t maintain it yourself. Lack of proper maintenance would leave you incurring more expenses in the long run.