It all started out so simply, I had never drunk much coffee as an adult but one day a friend of mine brought this fabulous coffee creamer and bean and you can try these out by clicking here as well, within days, I was hooked. I was a convert to drinking coffee and I looked forward to my daily fix.

Things went along smoothly for several years until one day I was in for an annual doctor’s visit. As the doctor lowered her glasses to peer over the top I knew I was in trouble. “Do you drink coffee?” she asked me. “Yes” I managed to answer. “I need you to stop immediately” she informed me. She then went on to inform me that my blood pressure was very high and she wanted to see if she could get it lowered by diet and exercise. I left the clinic mourning my loss. Not going down without a fight. I began to research the pros and cons of coffee drinking.

The jolt of caffeine in that morning cup of coffee helped get me up and moving in the morning. I also read that between one and five cups of coffee daily could help to reduce the chances of dementia, Alzheimer’s, and Parkinson’s disease. How you may ask, there are antioxidants in that cup of coffee, and those antioxidants may just prevent some of the damage to brain cells and boost those neurotransmitters in your brain. Sadly, I was going to have to take my chances on these diseases. 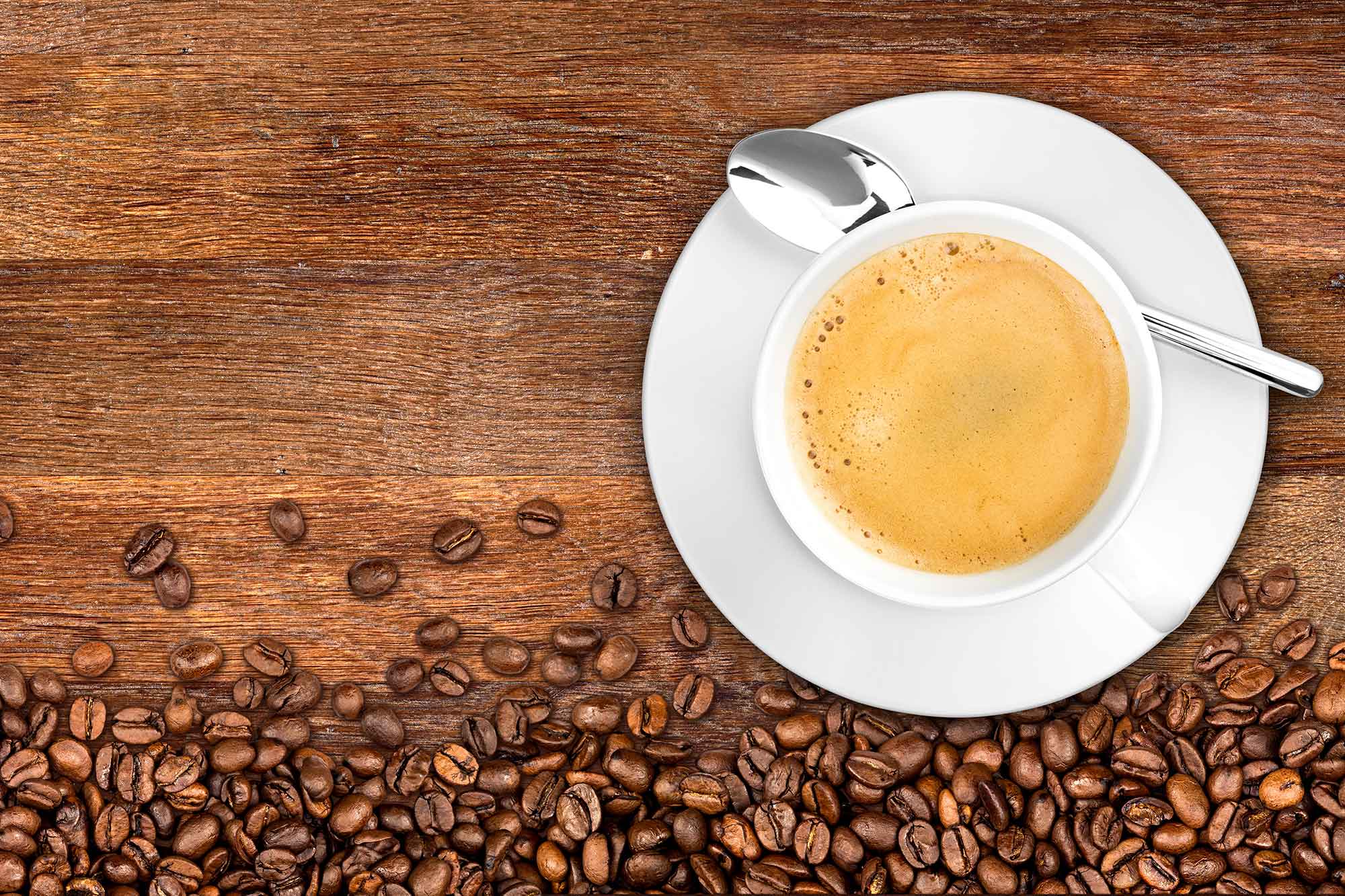 Additionally, those who drink at least 4 cups of coffee per day had a lowered risk of developing type 2 diabetes. Again, the antioxidants were cited as the reason for this occurrence. Lower stroke rates, lower blood pressure, lower cholesterol, and the coffee drinkers have a lower (43 percent) rate of liver cancer. I was really missing my coffee now.

After reading the benefits of coffee I was becoming rather skeptical as I continued my research to find out the cons.

The first con I read began like this: “If you’re sensitive to caffeine…” I knew I was in trouble again. While those who drink caffeine daily build a tolerance to caffeine, my body had been a late bloomer for caffeine. This was causing all of my problems. Had I started out much slower I may have been okay.

Once that level of tolerance is built up people begin to rely on the coffee jitters to wake up in the morning, they begin to change their sleep patterns if they drink too much or too little of the brew. Our bodies adapt by producing more adenosine (a slow down chemical receptor in the brain) which makes us feel the need for more and more coffee in order to be alert and function. Extreme fatigue, splitting headaches ensue and thus a vicious cycle has begun. 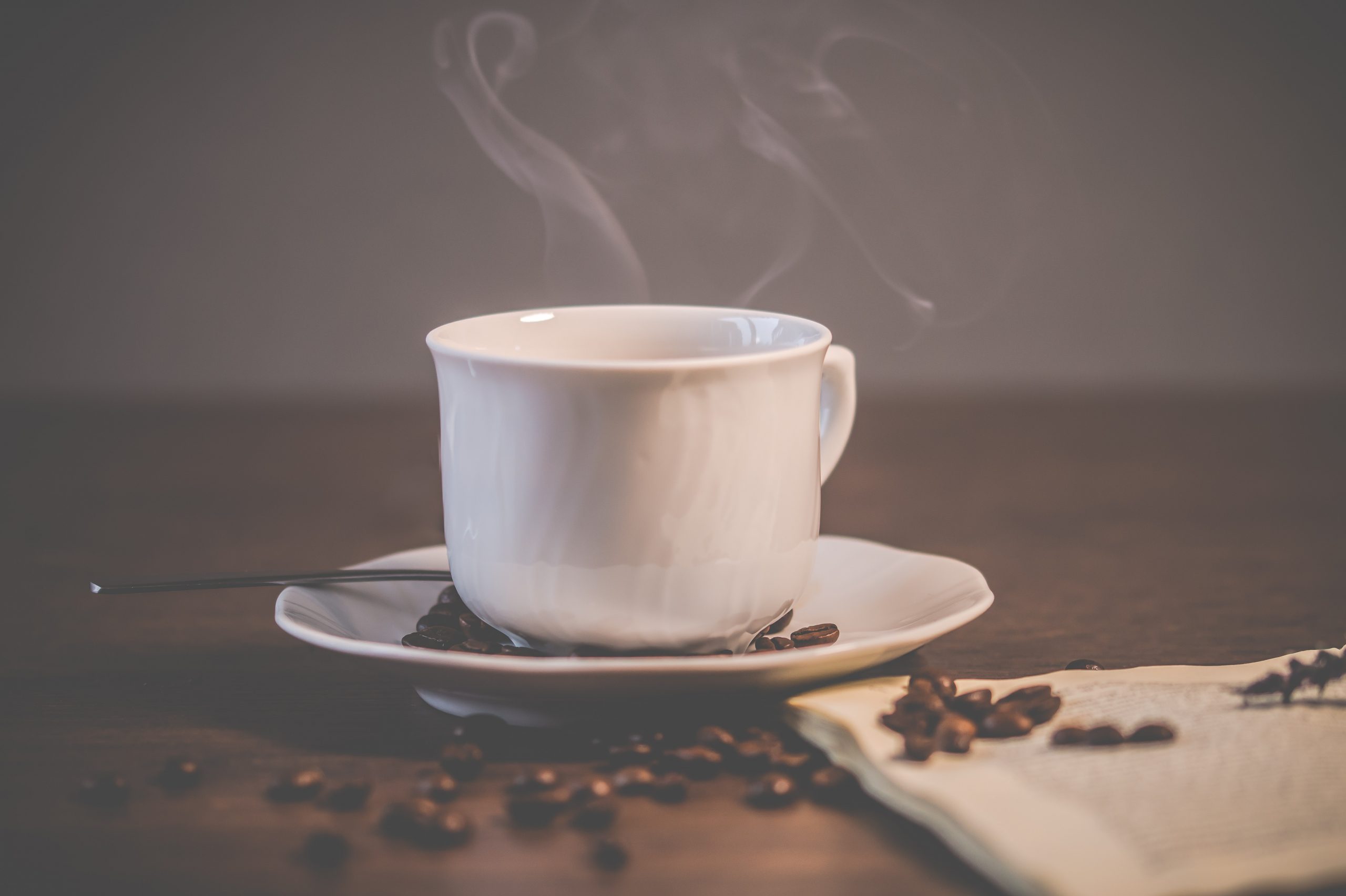 Caffeine is also a well-known sleep stealer. If you are having trouble sleeping (which I was) try cutting back on all caffeinated drinks perhaps only drinking them in the morning hours.

About this time in my research, my doctor called to inform me that my cholesterol was also sky-high. She suggested I read up on cholesterol-lowering diets and follow one. Yes, coffee can ruin your good cholesterol as well folks. Especially if you’re using boiled or unfiltered coffee such as a coffee press or an old fashioned percolator. How those filters filter out the cholesterol was beyond me.

Naturally, coffee isn’t recommended for nursing or pregnant women. Concerns about the coffee getting into your baby causing the baby to be irritable were the main concerns cited.

It’s been just over a year now since I gave up my morning coffee. My cholesterol is down and my blood pressure is better although I finally did have to go on blood pressure medication. The doctor blames genetics for part of the health concerns but tells me that my adherence to non-caffeinated drinks has helped me considerably. Today the only time I drink anything with caffeine is when I have a migraine and then it only takes a few sips of a dark caffeinated soda to take the edge off. I guess I’ll just have to take my chances with dementia, Alzheimer’s, and Parkinson’s and settle with lower blood pressure and cholesterol.