Christian Capozzoli is recognized for the way he teaches students and fellow performers, for the book ‘Aerodynamics of Yes’ which he wrote and being a member of the Upright Citizen’s Brigade. Apart from being a beloved instructor in New York City under Annoyance Theater, Christian Capozzoli regularly travels from one city to the next, hosting workshops and implementing the lessons on his book on numerous improvisation festivals, events and schools. So why did he put emphasis on improvisation? 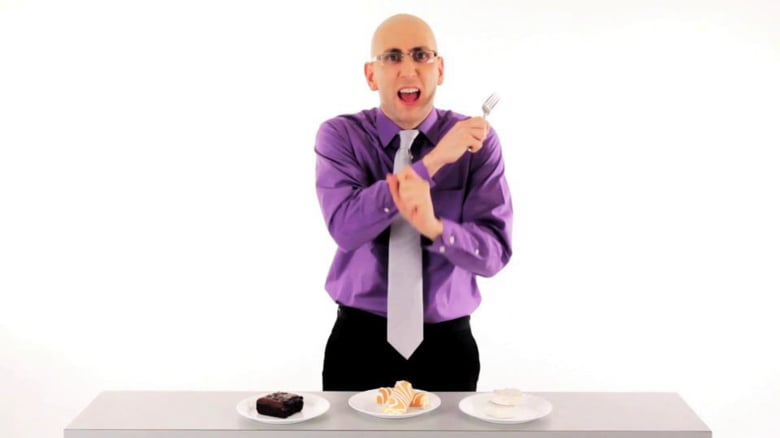 The main reason why Christian Capozzoli teaches improvisation is that, according to him, there’s more ways to draw an elephant than what we’re traditionally taught. Eighteen years ago, he began his journey of improvisation. Over the past couple of years, improvisation has gained momentum and popularity. Take note that when any form of art is thrusted into the spotlight like this, then the way that it was initially taught and practiced should adapt and improve. Unfortunately, improvisation has instead been institutionalized; an organic art form was forced to become procedural. Even so, it is a normal reaction since formalizing curriculums are a must. Even though these curriculums increasingly limit themselves to routines, predictability and expectations.

By saying institutions are the ones that limit a person’s creativity, you’re not wrong. But by effectively branding their very own approach to improvisation, the institution is making a name for itself. When the institution stubbornly clings to the classic and traditional approach, other approaches that may likely be more effective are rejected. Effective improvisation has to look at lessons from numerous point of views, some would say at spherical angles. Doing so enables the graduates to move from just about any direction and take to life any character with ease and confidence because of the numerous experience with improvisation.