Red algae contains a polysaccharide that is called Carrageenan, which has three classes. The difference between these three classes is the number their ester sulfate groups and their molecular positions which could be attributed for its gelling ability. The first class is called Kappa, and forms stronger gels due in the presence of potassium ions. The second class is called Iota and this type produces softer gels. The third and last class is called Lambda and does not form thick gels but merely thickens certain products. 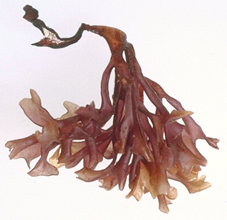 The thickening and the stabilizing properties of Carrageenan are the reason why it has been used as a popular food additive for many years for food production and other industries. Although the use and consumption of the red seaweed that contains Carrageenan has been going on for centuries and the use of extracted Carrageenan has only been around for some decades, the safety of Carrageenan for this particular use has been questioned by many health experts. 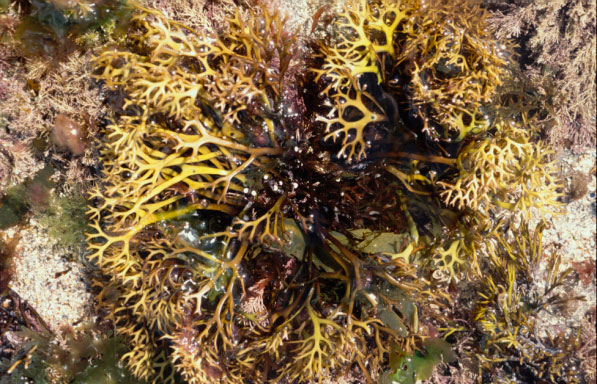 What Products May Contain Carrageenan?

Carrageenan is commonly found in food products such as non-dairy milk, like soy milk and almond milk. They are also used in sauces to increase its viscosity. However, it is not always used in food. They are used in toothpaste for its stabilizing properties and in shampoos as a thickening agent.

Problems and Controversies with Carrageenan

Carrageenan has been used as a food additive in many common products for a long time. Therefore it is safe to assume that we might be unknowingly ingesting quite an amount of Carrageenan on a daily basis which could possibly be a problem.

Over the years there have been numerous studies on the effect Carrageenan on the human body and on animals. These animal studies are very common especially if the substance being tested might cause harm to the human body, given that certain animals have similar body parts and therefore, reactions to substances as humans. It has been observed through these studies that the animals that consumed Carrageenan on a daily basis have developed tumors and some type of digestive track illness that causes bleeding and some ulcerations. Therefore they concluded that Carrageenan may be a factor in the development of these diseases. However, they could not pinpoint Carrageenan as the main cause so using Carrageenan in the food industry is still not allowed.

Carrageenan has been used in the food industry for a long time may not find its presence odd. However, we must always be extremely careful about what we consume. So it is advisable to lessen our intake of products that may contain plenty of Carrageenan.