No matter how much you dislike admitting it, dog bullying is real and it does exist—just as in a human world, you would find bullies in any high schools, elementary schools, or even in kindergartens. Similarly, there are larger dog bullies who prey on other smaller dogs such as Shiba inu puppy in a “doggie environment,” such as a dog park, dog daycare, grooming parlor, dog party, or a beach area where dogs and their owners are congregated.

Dog bullying often takes place in large groups, regardless of the size. Usually, dog bullies are of the larger breeds, however, most commonly seen are those from the bully breeds preying on smaller dogs. While there are also smaller breeds—commonly in the Terrier group—with a strong, dominant personality who would bully on other dogs of all sizes. 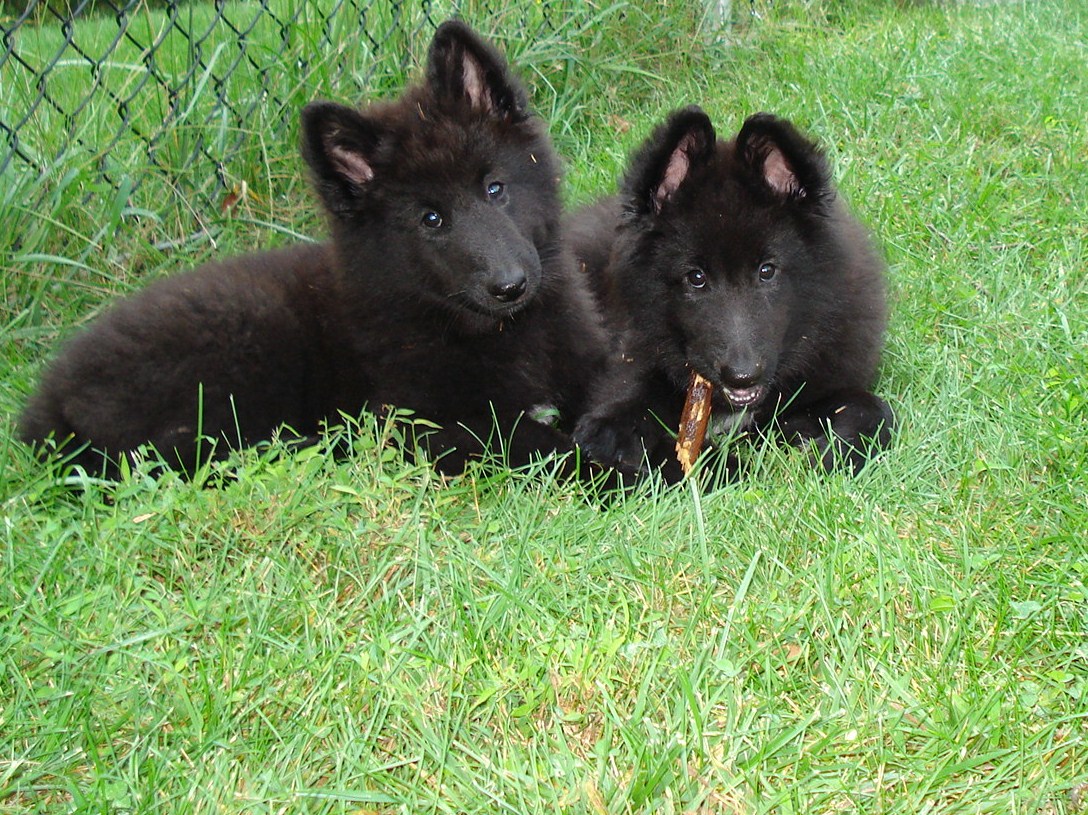 The bully breeds, Staffordshire Bull Terriers, Bull Terriers, American Pit Bull Terriers, were originally bred to kill vermin for either utility or sport. In addition, they were also used in other blood sports, including bull-baiting and dogfighting. Because of this background, as well as their continued use in unlawful dogfighting, there are concerns about their temperament. Having said, this is not to conclude that all bulls and terriers are dangerous dogs to be around with. As a matter of fact, most of these breeds are extremely people-oriented and some are great with children, they’re just not very reliable with other dogs. Of course, there will always be some bullies who love their fellow canines without any special training or socialization. But for safety precaution, it is best that owners expose their bully puppies to as many good dog experience as possible.

How Do I Know If My Dog Is a Bully or Bullee?

Do not be mistaken that all dominating dogs are bullies and all shy dogs are bullies (being bullied). Not all-dominating dogs process the great leadership skills of an Alpha dog, neither all Alpha dogs have an interest in bullying their weaker counterparts. And certainly not all submissive or passive dogs are subjected to be bullied. Dog bullies and bullies come in various shapes, sizes, and status.

It is not that difficult to recognize a dog bully as I’ve mentioned some of the traits above. But for “bullies,” the signs can go unnoticed for as long as the dogs have never exposed to a group of dogs in an unfamiliar setting.

To find out whether your dog is a bully or bullee is to observe how he behaves toward the other dogs in a neutral ground like in daycare, the park, or other places where there are other dogs around. I highly suggest you do not force your dog into this situation if he has never been to any socialization classes like puppy kindergarten training school.

Here are a few more of the obvious traits of a dog bully, he often does these behaviors for no legitimate reasons… 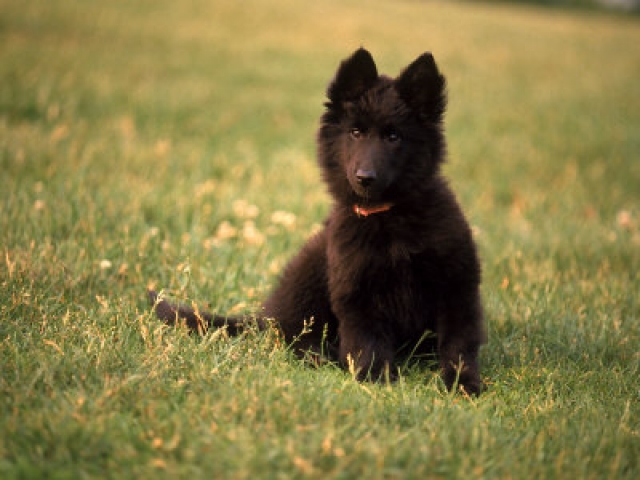 almost always happy and comfortable around other people and dogs, but feel nervous and scared around the bully dogs

Whichever side the coin your dog is in, these acts cannot be tolerated either they can be ignored. Both owners (the bully and the bullet) have to acknowledge that there is a behavioral problem and should work on resolving the situation before it gets out of hand. In the next issue, I’ll share some pointers on how you can prevent this situation from taking place and what you could do if your dog is being bullied.