As if the loss of dead was not enough, there are additional costs of cremating them that make things even more difficult. According to a research, one in every five families finds it difficult financially to plan a funeral service. They even end up taking debts to cover the related expenses.

As more and more people are looking for options of low cost cremation, the market is making such choices readily available to them. One such low cost option that is available is Direct Cremation. 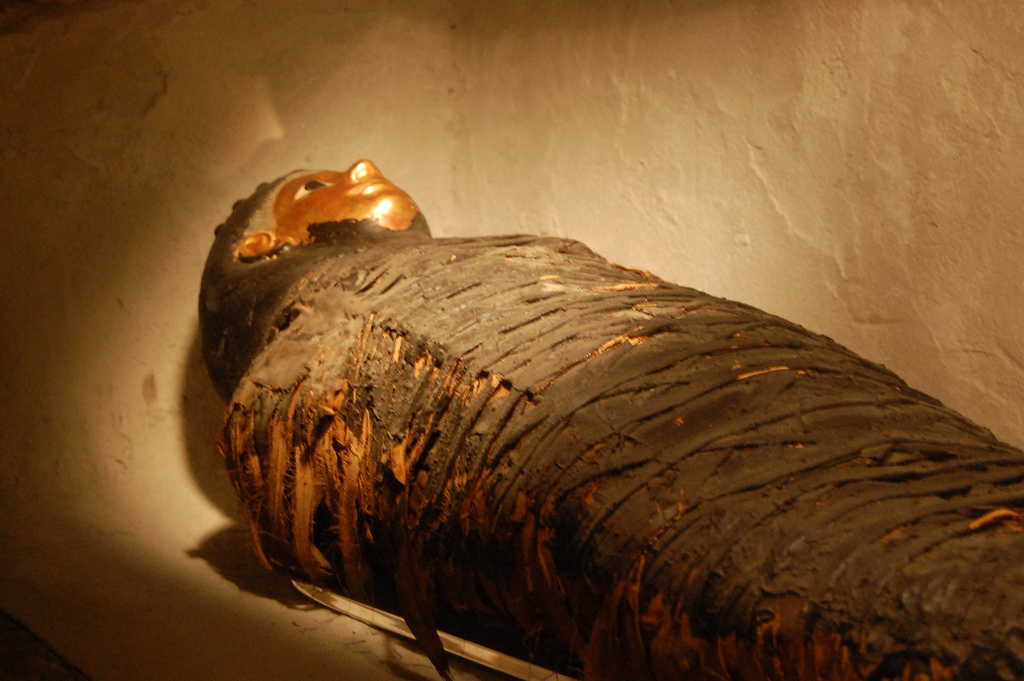 What is Direct Cremation?

Direct cremation is a funeral rite in which the body of the deceased is cremated (consumed by fire) within a few days of the death. There is no funeral service in the process. It is one of the most economic or low cost methods of disposition.

Considered as one of the most economic method of disposition, direct cremation eliminates a formal funeral thus further eliminating the expenses involved in a traditional funeral. 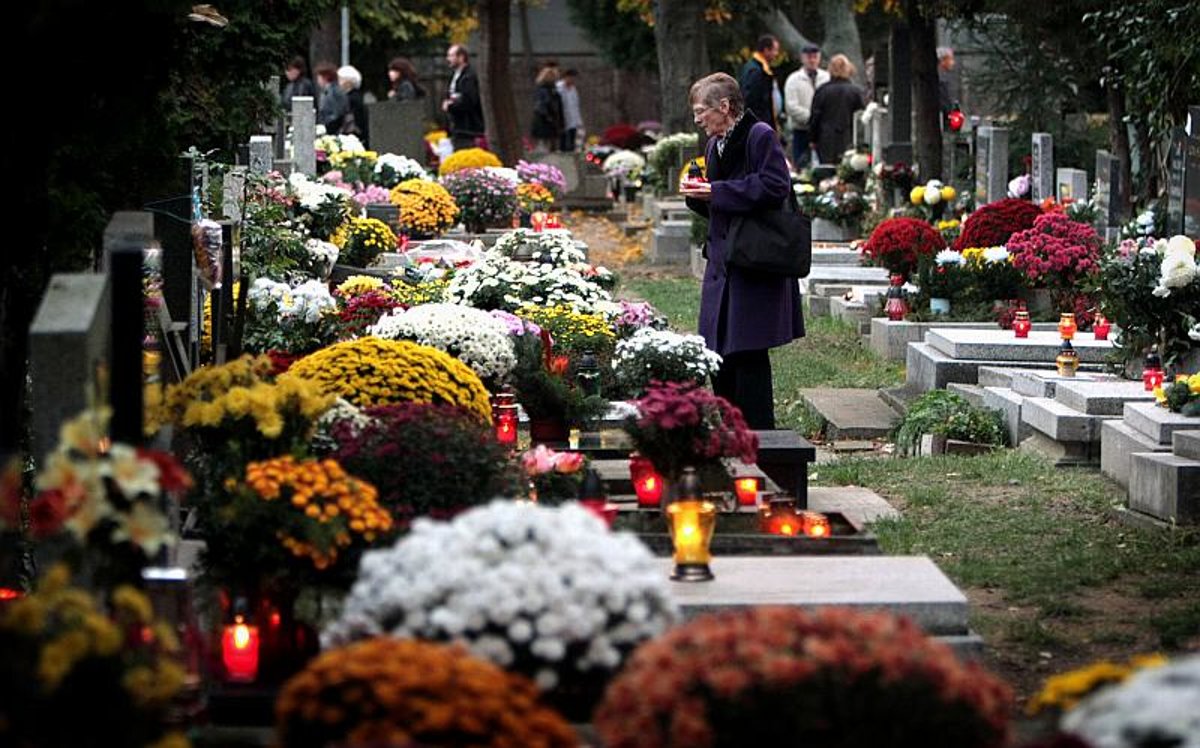 The charges of a crematory are only a fraction of the charges at a funeral home.