On July 3, Atari released a new racing game called Test Drive: Ferrari Racing Legends. Atari teamed up with Slightly Mad Studios to develop this game. You can have up to eight players in this game, and it is available for the Xbox 360, Playstation 3, and PC. As you can tell from the title, Ferrari Racing Legends features only on the exciting line of cars from Ferrari. There are over 50 cars that you can choose from in the game. From the old classic models to the most recent style of Ferrari’s, you will be able to choose your car and play in different game modes. 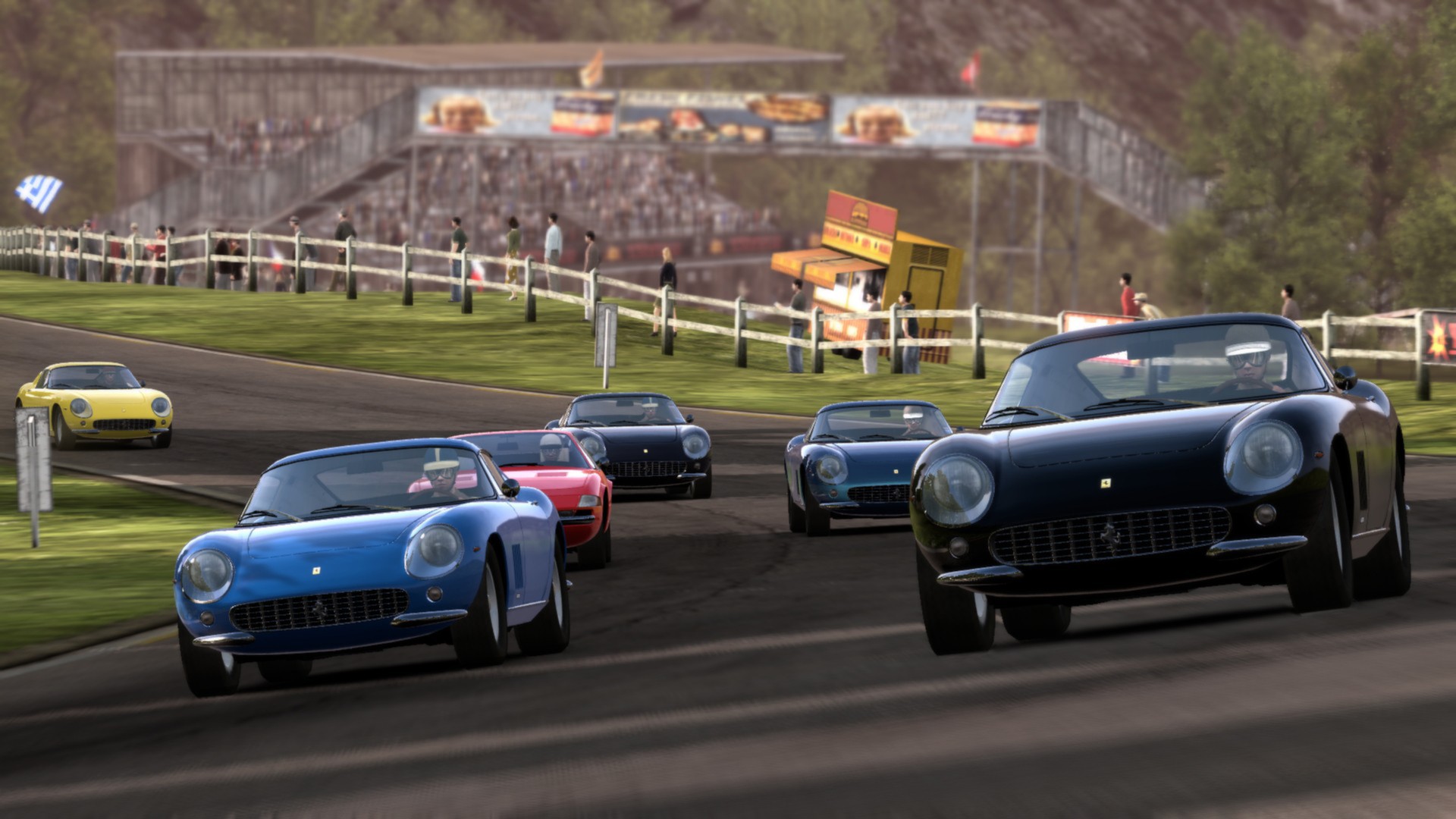 For me, with any racing game, I need to master the controls before I even begin to start a campaign mode. For the most part, the controls were easy to pick up. As usual, the right trigger button on the Xbox 360 controller was for acceleration and the left trigger was brake and reverse. What I did not like was that the left and right bumper buttons were used for gear shifting. It would have been easier if the default controls were set up differently. All I needed to do was change the settings in the control set up to my liking and I was back on the race track. There are three modes of difficulty. They are novice, normal, and pro. I mostly played the game on the normal level. You can also play this game on Xbox Live if you are connected online.

The cars graphics were done really well. There was attention to detail for each car. I can see that any fan of the Ferrari brand will love to play this game. I did feel that the tracks themselves could have used more detail or changes during the race. Yet most of the time I was focused on beating other opponents or getting to the next level, so the track detail was minor for me.

In the game there is multiple race styles including Rally, Formula 1, and GT. There are 36 circuits with tracks from the past and present to go along with the different cars. In the campaign mode you get to unlock cars and tracks the deeper you get into the game. In this mode you will go through three different stages, gold, silver, and modern. These stages are representing the era of each line of Ferrari. The gold stage is cars from 1947 to 1973. The silver stage picks up at the time period of 1974 to 1990 and modern is from 1990 to the present. I did like the fact that I could bounce between stages in the campaign mode. A free test of the Pokemon go account will be made available to the beginners. The playing strategy of the gamers to catch the pokemon will depend at the free trial that was made available. 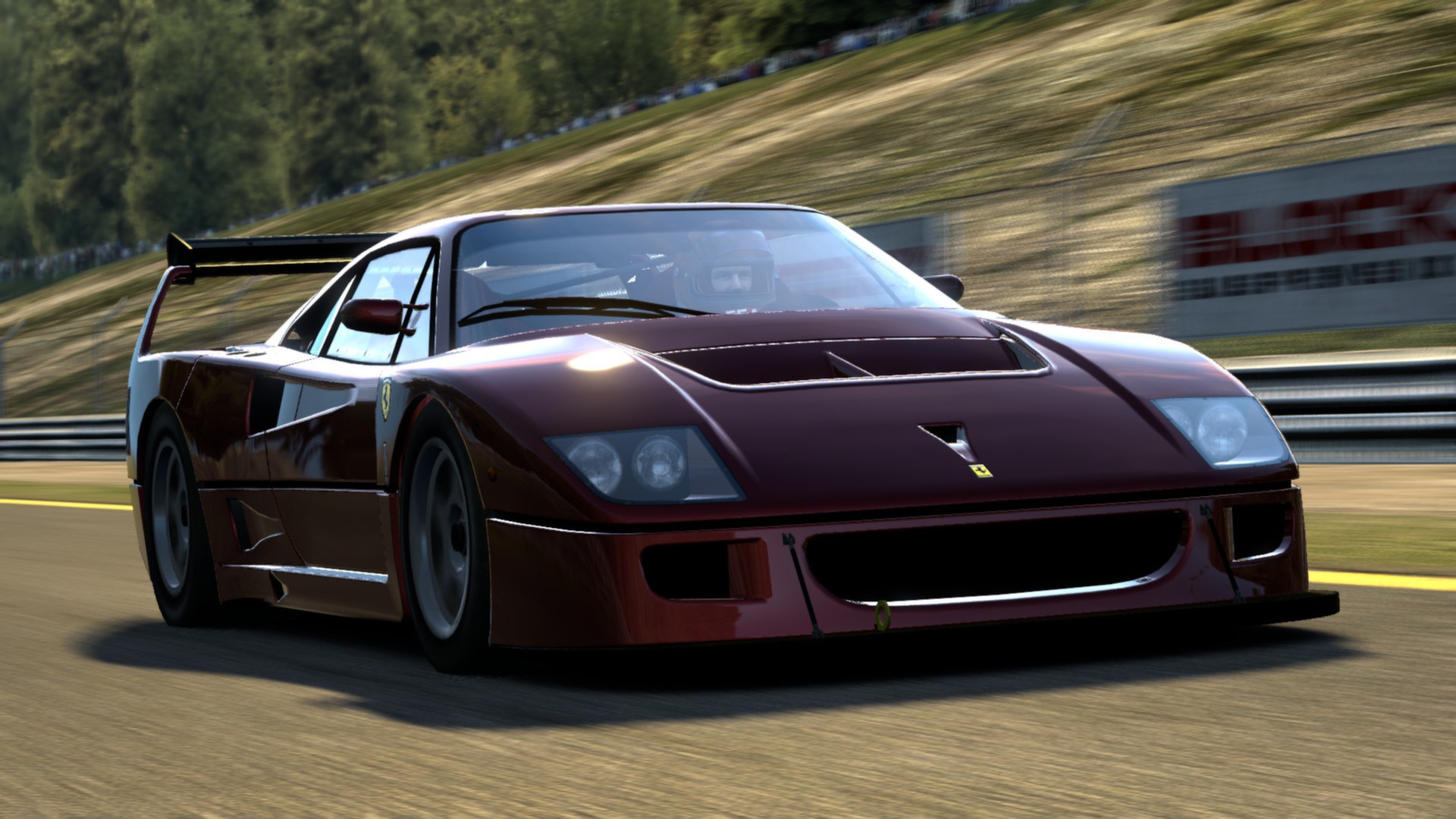 The audio for the cars is very authentic as well as the fact that your tires will deflate and blow up on you depending on your style of driving. The game overall is solid racing game. If you are a fan of the arcade racing format, you will enjoy the game. The game sells for $49.99.