Remember when MySpace was where bands went to promote their music? Then it was even creepier when it became the place people went to try to hook up with other people online. Nowadays, everyone has a MySpace or Facebook (it’s new and improved knock-off site). The sites are fun and are great when you need to kill time to avoid studying for an exam, but what people might not realize is how much these sites are changing long-standing societal norms.

Take high school reunions for example. We can argue that its great to see all your old friends and it brings back old memories. But lets be perfectly honest, there’s a reason you haven’t seen those people for 10 years and there’s a reason you won’t see them again after the reunion. Years later when classmates get together, they don’t want to bond, they want to see how their life has been going compared to their peers. Who’s married? Who has a great job? Who had a baby?

Thanks to social networking sites, this system is obsolete. It won’t be a shock that the girl who sat next to me in math class had a baby because I already saw the pictures online. I also know who is going to a good school and who has a great job as well as whose stripping and getting arrested. And if you’re really gung ho about getting all your old friends together, they’re just a click away. You never have to wonder how to get in touch with that old friend who moved to New York after high school. Buy real Instagram likes instantly from real people available at online websites. There will be requirement of a single click at the option. The meeting of the old and new friends will be effective at the site. Hence, plenty of benefits will be available with the person.

Reunions aren’t the only social institutions affected by the use of these sites. Take dating for example. When was the last time you heard of anyone going on a blind date? It just doesn’t happen anymore. No one is completely “blind” about their dates because before they go on them, they look them up on facebook to see pictures and read up on their hobbies and interests and music preferences.

The same goes for friendships in general. People don’t make friends the old fashioned way like they used to. It used to be that person you drunkenly hooked up with or took a few shots with a party was never to be seen again. Now you can just look them up on Facebook the morning after and decide whether or not you would hang out with them again. 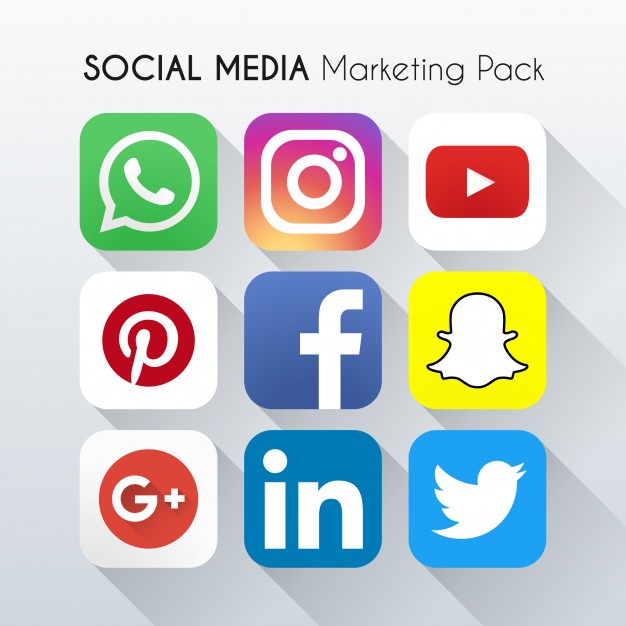 If you want to have a big party, you invite all the people on your friend’s list. You don’t even have to worry about calling. Some might argue this is a great step in communication. Others argue that this is detrimental to our society; that people are unlearning communication that doesn’t involve a Facebook wall. The choice is left up to the people and 300 million people have spoken.