For years HTML was the bread and butter of web developers. But that changed when CSS became the tool of choice. Though CSS and HTML is used together, HTML can stand on its own, and CSS cannot, which means even though CSS has overtaken and passed HTML as the favorite device of professional tools, HTML is not going anywhere.

So what is CSS, and if it’s so good, why does it need HTML to exist?

CSS stands for Cascading Style Sheets, and enables web developers to use a single page to control the font, color, shape and design of an infinite number of pages. CSS is not the HTML pages you are controlling, but the single page where the CSS data is stored. By linking each HTML page to the single CSS page, you can feed the CSS data through to the HTML pages-like a general giving orders to five, ten, or a hundred different units on a battlefield at once. You can decide clicking here to see exactly what I’m talking about so you no longer will be confused with this slightly technical CSS matters. 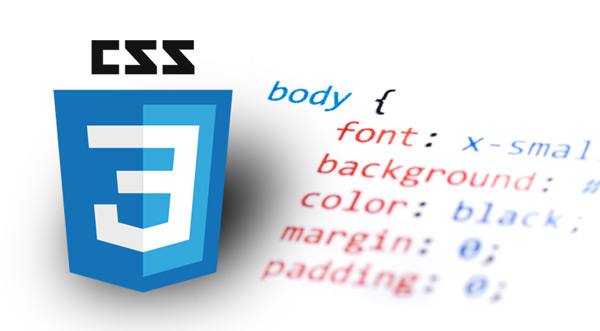 Created in 1996, but not coming into common use until 2000, CSS has taken a while to catch on, and wasn’t there when HTML had its glory days, but now CSS is usable in every web browser and can enable a web developer to do things with web pages he could never do with HTML. CSS is not a completely different web design, but simply something added to HTML to make it much better than just plain old HTML.

The difference between the two may be the difference between a car with a big engine, a car with a small engine, and a car with no engine. CSS is the car with no engine. It’s a car, sure, but it won’t take you anywhere. HTML is a car with a small engine. It takes you where you want to go, but it won’t get you there very fast and it won’t feel or sound as cool as the car with the BIG engine-CSS and HTML combined. With a big, four-wheeled-drive engine you’re less likely to get stuck in snow or mud, allowing you to go many more places than before. The same is true for web pages, and all you have to do to understand this is compare HTML sites to CSS sites.

You can build a hundred web pages, but if you use HTML, you have to go through each one and modify it if you want to make a wholesale change. But with CSS, it’s as simple as going to the one CSS page and changing the attribute (the background color, font size, or margins), and instantaneously having the rest of your pages change with it. By allowing this feature, CSS simplifies web pages as a whole, enabling a developer to build an HTML page with less coding. This makes it much easier to find the code that is in the page, and allows for smaller files for easier editing. The number of tags used for HTML is also reduced with CSS, meaning it’s easier to remember all that goes into a webpage, and learning CSS isn’t any more difficult than learning HTML, especially if you already know HTML basics.

Another benefit of CSS is that it eliminates the need for tables. Within the CSS page, you can choose where each text will be located by choosing a simple number (the number determines the number of pixels spaced between, above, below, and to the sides of text).

Where do you learn CSS at if you don’t have the money or time for classes at a community college?

There are several online sources, and several well written books on CSS design, but you’re going to learn fastest and best through trial and error. Go to your bookstore and find a CSS book (a good one is CSS: The Missing Manual by David Sawyer McFarland) or surf the web and find the W3schools website for web design. Then go to http://www.oswd.org/ and download a free CSS web template. Together with the template and the information you learn from either the W3schools site or a web design book, begin practicing CSS. Take apart the web page you downloaded and put it back together. Study how the author did what he did, and then try to design your own. Be creative, and if you feel like adding many different things, go for it. 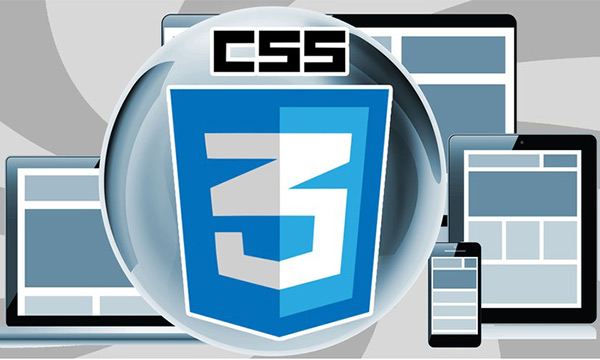 If you only use HTML for Myspace or emails, then you’ll never need a firm grasp of CSS. But if you develop or want to develop your own websites, CSS isn’t just a necessity, but both a sign of knowledge and skill, and a ticket to do much more than any of your HTML-using counterparts.